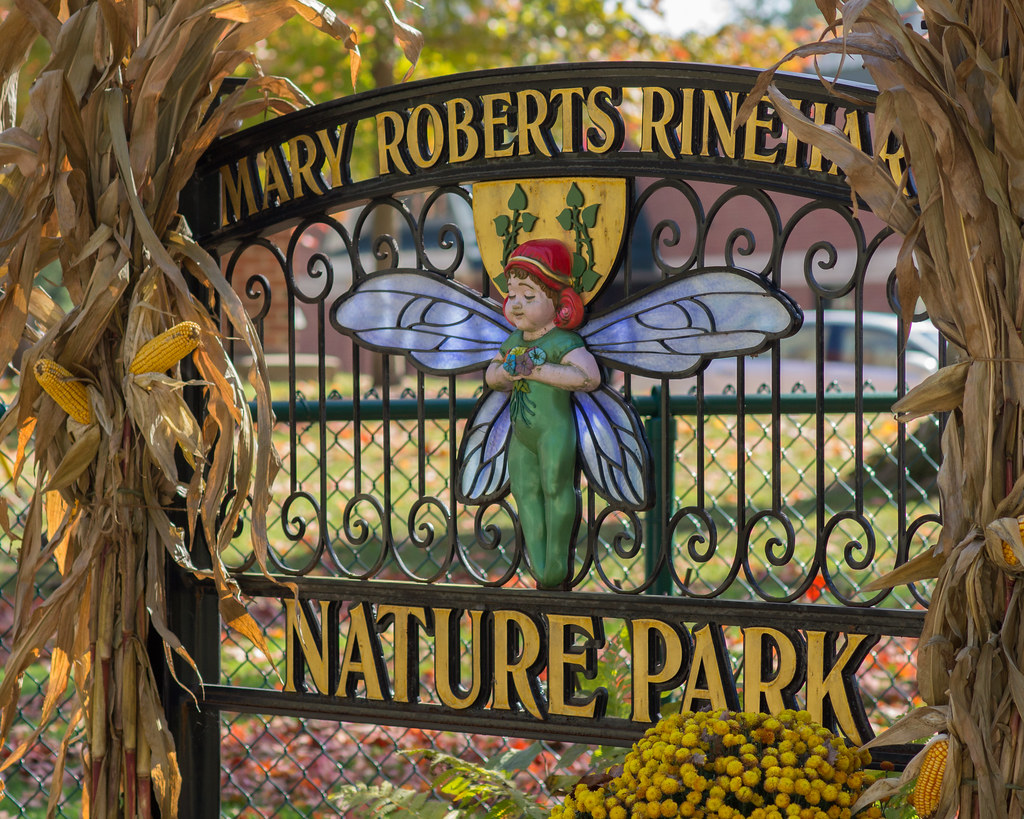 History
Osborne was first surveyed for European settlement after the Revolutionary War when it was part of the large tract of Depreciation Lands given to continental veterans in return for their devalued currency. Coming from Pittsburgh, it geographically marks the beginning of the Sewickley Valley, which was topographically a natural area for early development. Beaver Road was a main trail first for Indians and later for pioneers headed to the Northwest Territory. Nathaniel Breading was the original surveyor and named his tract Aleppo. Henry Pratt bought tracts in Breeding’s district, including most of what is now Osborne in 1786. The early settlers were flatboat and keelboat men, by 1 820 there were houses built by steamboat captains and pilots who wanted to overlook the river. When the train came through in 1851, some railroad barons chose to live in Osborne.
The Borough was named for Frank Osburn on whose eastern property boundary the first station was built. The name was altered to Osborne to avoid confusion with a similarly named station elsewhere on the line. The borough took the name Osborne when it was first incorporated in 1883, a later railroad station was named “Glen Osborne”.

Committee Meetings – Public Safety/Services, Public Works & Finance Committee meetings will meet at 7:00 p.m. on the first Monday of each month in the Osborne Elementary School.

Zoning Hearing Board – Meets as needed