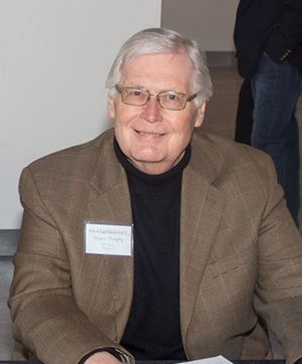 For his dedication and support of the Sewickley Valley and its long-standing organizations, Wayne T. Murphy has been named the Sewickley Herald 2014 Man of the Year.