According to Mr. Bayard H. Christy in a report prepared for the Home and School Association of Sewickley on November 8, 1912, the Sewickley Public Library owes its origins to the arrival of a whiskey boat at the Saw Mill landing one Saturday evening in the winter of 1872-73. “The consequent riot and disorder…led some, interested in the welfare of the young men, to think that such things would not be, had we a place for proper and rational amusement and self improvement.”

The Young Men’s Library Association was formed in 1873 and rented a room for library services at the Mozart Hall (corner of Beaver and Broad Streets). It was later moved to a building next door called Choral Hall. In 1880 the property of the library was transferred to the Sewickley School Board under the general school laws of the state.

In 1923 the library formally moved to its present location, a building given by Mr. William L. Clause in memory of his wife Elizabeth Ann Clause.

In the dedication address by Mr. Clause, he stated, “In presenting this library, it is my desire that it should be the property of the entire valley, yet under the existing conditions, there is no way this can be done, as there is no way the matter can be handled except to deed it to the School District of the borough of Sewickley. Of course if the boroughs ever become consolidated, or if the school districts are ever consolidated, that would solve this problem.” 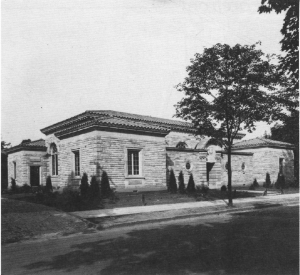 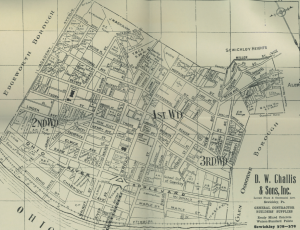 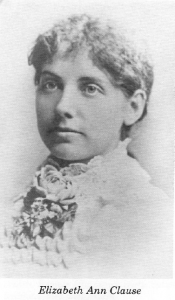 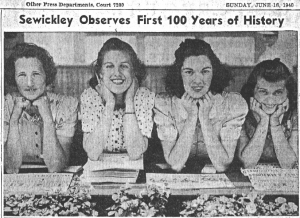 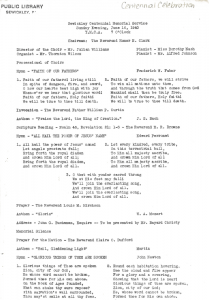 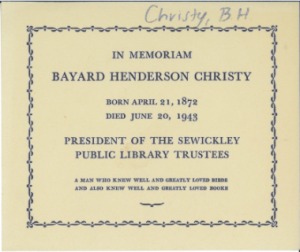 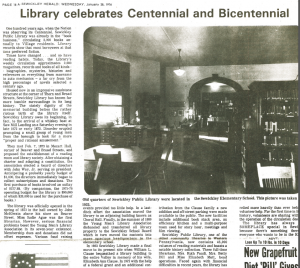 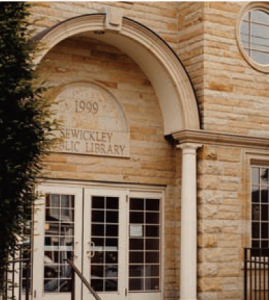 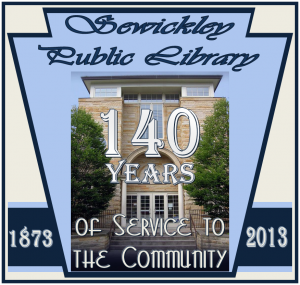